— a story of England after the Conquest (Chronicles of The Scraeling) 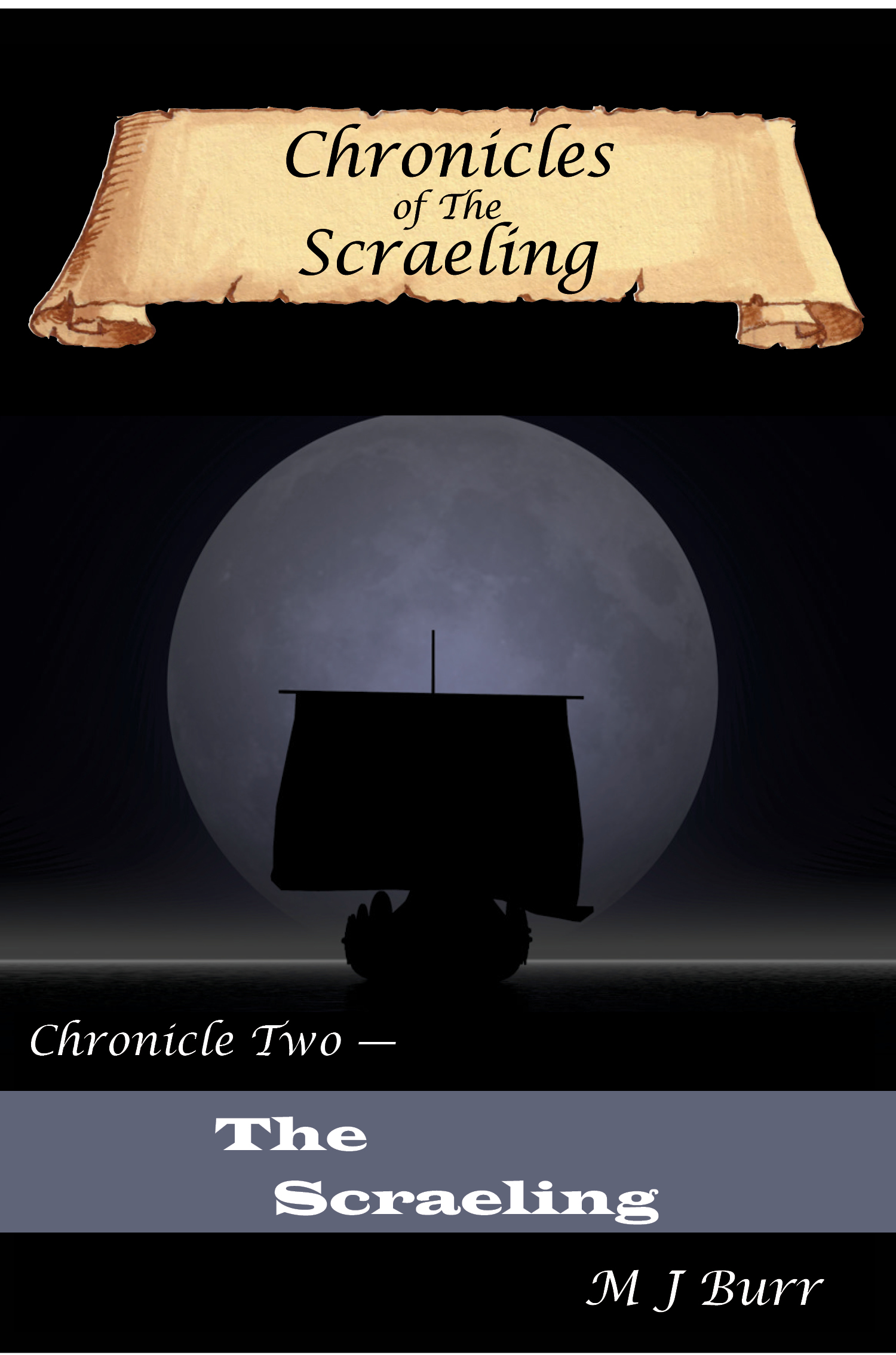 The story opens on the morning after the Battle of Hastings and moves between the Conqueror’s struggles to consolidate his hold over England and a Norway where The Scraeling runs into trouble guiding Hardraada’s son and successor, Magnus.
“Magnus of Norway, your father was a greedy and selfish pagan – but I never needed to tell him that a king keeps faith with those who serve him well. In revoking his gift to me, you’ve broken faith and done what isn’t fair. And no loyal servant should be treated so!”
His dreams snatched from him by political expediency, a heartbroken Scraeling journeys to England to pick up the pieces of a previous life. Here, he finds a relative widowed at Hastings also suffering through political expediency in being married off to one of William’s divisional commanders; which is the Conqueror’s settlement policy in action.
“But mother . . . the price of doing our duty is . . . well, it’s you. You. A Norman will be your husband and your lord. A Norman will . . . will share the bed you shared with my father!”
Gytha flinched, and her small white teeth fastened on her bottom lip. She closed her eyes a moment, and when she opened them Osmund saw the brimming tears. “Yes, Osmund, a Norman will be my husband and my lord. But he’ll never be my man, for my man died at Senlac. Yes, a Norman will share my bed – but it won’t be the place I shared with your father. Without my man, your father, in it, a bed is no more than a bed.”
This brings him into contact with the Norman army of occupation in general, and the Fenland Rebellion of Hereward the Wake in particular. As only The Scraeling can, he deals with his opposition through an outrageous mixture of forethought, bluff, cunning and judicious violence that eventually orchestrates an end to the rebellion in 1071 and a ‘win-win’ situation for everyone except himself, unfortunately.
The story focuses on people on both sides of the Conqueror’s policy of holding England down by intermarriage rather than military might, and of what that meant in practical and everyday terms for both conquerors and conquered. To that end the people in it, and two very strong women in particular, assume pride of place over great events.
As with ‘The Landwaster’, most of the characters of the story actually lived and behaved much as suggested, while the catalogue of Norman assaults on the Isle of Refuge is also true to the historical record.

I write historical fiction as the result of a lifetime spent teaching History, work that developed in me a deep respect for the varieties and vagaries of the human condition. Following pretty naturally from an interest in people is an interest in why people do the things they do. This led me, all unknowing, to love History from a time much before I understood why that should be.
I like to use the historical record as a framework around which characters and plots can be woven, so the stories I tell are as true to that record as I can get a work of entertainment to be. This is because of my long-held belief that truth is indeed stranger than fiction more times than one would think, and that some of the events that History actually witnessed would cause howls of derision if portrayed as fiction.
My forays and journeys into and through History have provided me a fund of stories from the discipline I’ve loved all my life, most of them much more about the common man than the great ones. This fixation of mine has, I believe, helped me to avoid the curse of an academic in writing — that is, showing off. My personal writing challenge comes in letting the characters indicate the depth and quality of the research to the perceptive reader, for my lecturing days are behind me and I now write to tell stories.
I hope you enjoyed this one. If you did — and even more if you didn’t, but saw it through anyway — I’d welcome hearing from you via mjb@cliowrite.com until my website is a little more functional.
Thank you for sharing my journey.